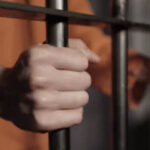 Floridians can agree that the characters played by Will Smith and Martin Lawrence in the Bad Boys movie franchise are the coolest buddy cops ever to grace the silver screen; this is obvious even to people who are too young to feel nostalgia for the 1980s.  The Bad Boys cops were probably not the… Read More » 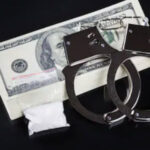 The Fifth Amendment to the United States Constitution protects you against being coerced into making statements that incriminate you.  That is why you have the right to remain silent if you are arrested.  Even if you are not under arrest, the police do not have the right to force you to say anything.  Therefore,… Read More » 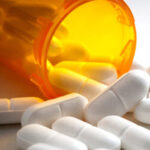 When you are charged with a crime, it is up to the judge’s discretion to set your bail amount.  The Eighth Amendment to the United States Constitution prohibits excessive bail, but it is not specific about what counts as excessive.  The judge can decide to keep you in jail until the trial if the… Read More » 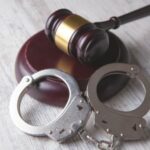 Drugs that the law universally considers “bad” are the exception rather than the rule.  For every big bad heroin, there are dozens of other drugs that have some accepted medical uses, even though their abuse potential is very high.  Some of the most widely abused drugs, including fentanyl, cocaine, and methamphetamine, are Schedule II… Read More » 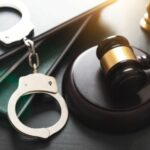 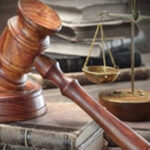 A recent development in a years-long drug trafficking conspiracy case serves as a reminder that it is possible to get a sentence of life in prison for drug distribution.  The defendant has yet to be sentenced, so it is not yet possible to know how long his sentence will be or when, if ever,… Read More » 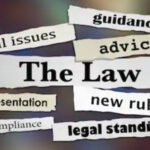 Before there were Ecstasy and Molly, there was MDMA.  Before there was PTSD, there was shell shock, the term used to describe the chronic, debilitating anxiety and other psychological symptoms experienced by veterans returning from trench warfare during the First World War.  The disease got different names after each war as soldiers experienced similar… Read More » 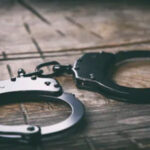 Why do so many defendants plead guilty?  When you are not facing criminal charges, and therefore not facing a years-long or decades-long prison sentence, it is easy to say that you would never confess to a crime you did not commit, or even a crime you did commit.  Things look very different when you… Read More » 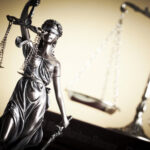 The Rights Of Foreign Nationals In Drug Trafficking Cases 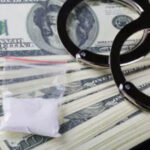 Whether you are charged with carrying a few MDMA pills in your backpack or receiving a shipment of fentanyl you bought on the dark web from another country for resale in Florida, your rights as a defendant in a criminal case are the same.  You have the right to consult an attorney and not… Read More »